The UN Resident Coordinator Office in the United Arab Emirates

The UN Resident Coordinator Office (RCO) is responsible for coordinating UN engagements with counterparts in the UAE, working closely with a wide spectrum of partners, such as government partners, private sector entities, and academia. The Resident Coordinator (RC) system aims to bring together the different UN agencies to improve the efficiency and effectiveness of operational activities at the country level.

The Resident Coordinator, as the designated representative of the UN Secretary-General, leads the UN Country Team in identifying how it can best collaborate with the UAE Government for the advancement of the country’s sustainable development and humanitarian goals and SDG implementation by mobilizing the full range of mandates and expertise of the UN system. This coordination promotes more strategic support for national plans and priorities, and development strategies.

The Resident Coordinator in the United Arab Emirates

While with UN Women, Dr. Assaf was the Regional Director for the Arab States, and worked to promote gender equality and the empowerment of women in the Arab region. While with UN Women she spearheaded a new regional strategy to strengthen the economic, political, and social rights of women in the Arab region. Prior to joining the UN, Dr. Assaf was in a leadership role in establishing the national development planning process for Palestine and led Palestine’s first several national development plans. She has also held academic positions, as well as advisory roles in civil society.

Dr. Assaf is an engineer with degrees in Architecture, Urban Design, and Urban Planning. 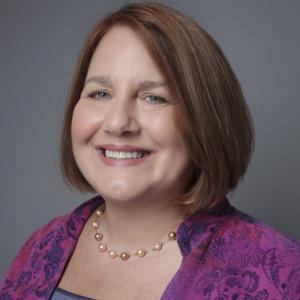